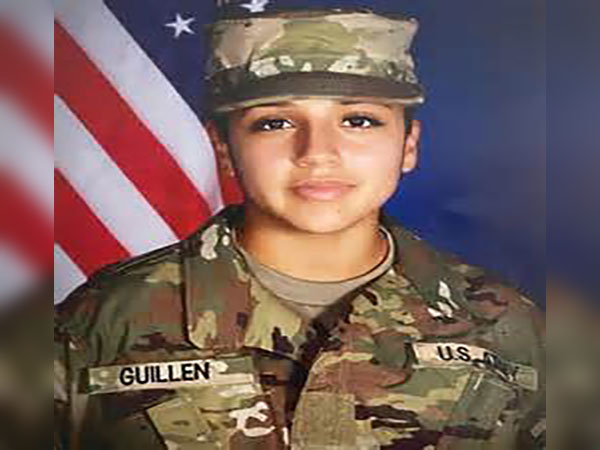 Texas (USA) July 11: Secretary of the Army Ryan McCarthy has directed an independent "comprehensive review" of command culture and climate following the killing of Fort Hood soldier Vanessa Guillen.
McCarthy made the announcement on Friday after he met at the Pentagon with members of Congress and the League of United Latin American Citizens (LULAC), who were demanding a full independent investigation into the death of Guillen, who was missing for more than two months before her remains were discovered in late June about 26 miles east of the Texas Army base.
"I am directing an independent & comprehensive review of the command climate and culture," McCarthy tweeted along with a picture of the meeting participants. "We have to listen in order to create enduring change."
Investigators said Guillen was bludgeoned to death at Fort Hood by a fellow soldier. She was last seen in April and was listed as missing for six weeks before the Army released details. The soldier suspected in Guillen's slaying, Spc. Aaron Robinson, died by suicide on July 1 as police were trying to take him into custody.
Rep. Sylvia Garcia, D-Texas, and members of LULAC held a news conference after the Pentagon meeting and announced that the Department of Defense agreed to an Inspector General investigation as well as a review by an independent panel of the culture and processes at Fort Hood on how they handle sexual harassment reporting.
Garcia, who was Guillen's congresswoman, called the Army's actions a "great step in the right direction."
Before Guillen, 20, died she confided in her family that she has been sexually harassed but feared reporting it to her superiors out of fear of reprisal. Since her case came to the national spotlight, many other servicemembers shared harrowing stories of sexual harassment, abuse and rape in the military under the hashtag #IamVanessaGuillen.
LULAC had previously called for a third-party investigation and urged women, especially Latina women, not to join the military until there are assurances they will be protected and taken care of when they serve the country.
Guillen's family has called for Congress to pass an #IAMVANESSAGUILLEN Bill that would create a third party where military members could report sexual assault and harassment.
In a statement after the meeting, the Army said it must increase efforts to ensure it represents the diversity of the nation and McCarthy wants to strengthen the Army's relationship with LULAC and the broader Latino community. In a news release, the Army said the independent review arose from the concerns voiced by family, Congress and advocacy groups into the "disappearance and murder of Spc. Vanessa Guillen."
"I want to express my condolences to the Guillen family," McCarthy said in a statement, thanking LULAC, Garcia and Rep. Gil Cisneros, D-Calif. "We are saddened and deeply troubled by the loss of one of our own, Specialist Vanessa Guillen. I would like to thank the League of United Latin American Citizens for meeting with us today and their continued commitment to honor the memory of Specialist Guillen and in helping the Army identify and address challenges Hispanic service members face."
The Army said the independent review panel will determine whether the command climate and culture at Fort Hood and the surrounding military community reflects Army values, "including respect, inclusiveness, and workplaces free from sexual harassment."
The review panel will consist of four civilian consultants and spend an estimated five to 10 days at Fort Hood investigating claims and historical data of discrimination, harassment and assault. The panel will interview military members and Fort Hood community members.
Questions about Guillen's disappearance remain.
Guillen's family has said Robinson, the soldier accused of killing her, sexually harassed Guillen at Fort Hood, but they have not given specifics of what they were told.
Guillen was assigned to work in an armory room at Fort Hood on April 22, when she was last seen walking to a parking lot, according to the Army. On April 23, the U.S. Army Criminal Investigations Division learned of her disappearance and began investigating.
Investigators began interviewing people who had been in contact with Guillen on April 28, according to a timeline provided by the Army. That day, Robinson was identified as a "person of concern" based on information that he provided investigators during his interview, Army officials said.
The Army was receiving 20 to 30 tips per day about Guillen's whereabouts, officials said, and it took more than a month to get cell phone records requested for the investigation.
Phone records helped lead investigators to Cecily Aguilar, a civilian now charged with one federal count of conspiracy to tamper with evidence. Investigators believe she helped Robinson hide Guillen's body. Aguilar, 22, is currently in custody at the Bell County Jail.
The Army said a contractor not involved with the investigation found human remains June 30 in the woods near the Leon River. The remains were later identified as Guillen's.
Later that day, Robinson, who had been confined at Fort Hood for reasons that were not related to the Guillen investigation, ran away unnoticed from the barracks, according to the Army. After being confronted by police later that night, Robinson died July 1 by taking his own life.
The Army said the gun Robinson used was not issued by Fort Hood, but it's unclear where he got it.
Army officials said 52 agents from multiple military and civilian law enforcement agencies have conducted more than 300 interviews investigating Guillen's killing. That has lasted for more than 170 days, and Army officials said that has led to forensic examinations of more than 50 phones.
Source: Fox News 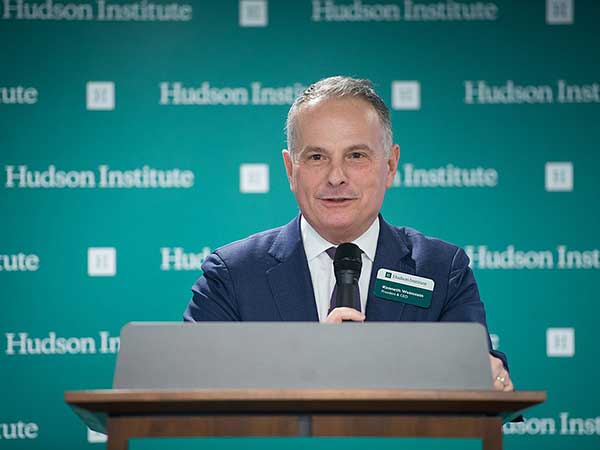 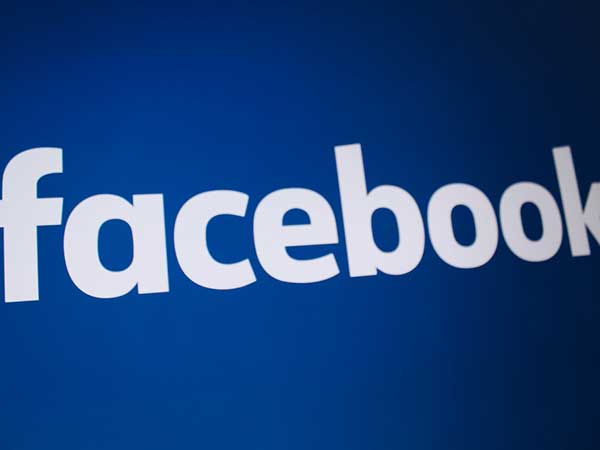