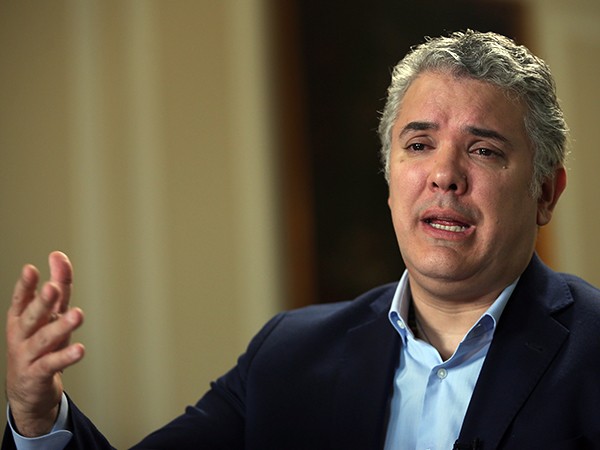 Bogota (Colombia), June 7: Colombian President Ivan Duque announced on Sunday the modernization of the Defense Ministry and a comprehensive reform of the National Police.
The measures include very strict regulations to limit the commercialization, carrying and use of weapons, as well as a new system for receiving, processing, and monitoring complaints and reports.
The president also emphasized the professionalization of and supervision for the police with the creation of a police university as well as the acceleration of the use of body cameras when officers are on patrol.
Duque said that this transformation includes an emphasis on the protection of and respect for the rights of Colombian citizens.
The reform has been presented in the midst of a national strike which began on April 28 and has left several people dead.
Source: Xinhua 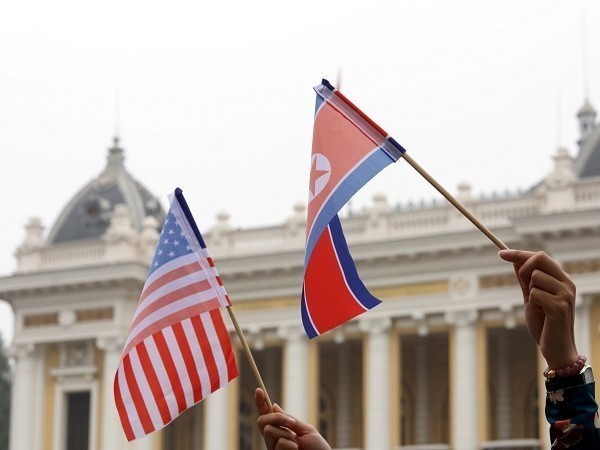 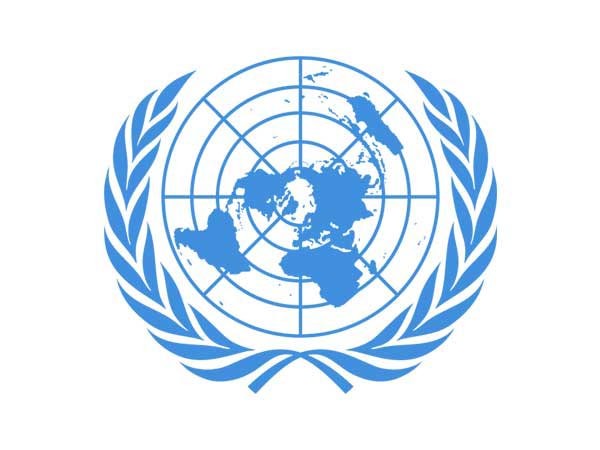 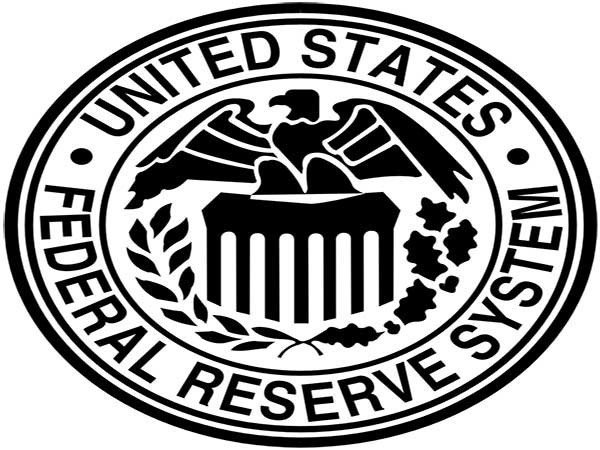 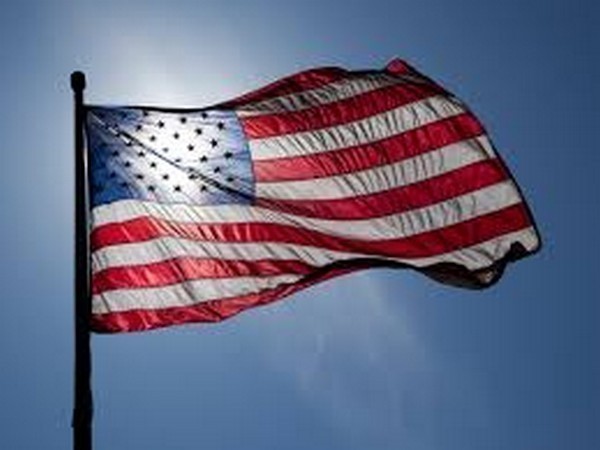 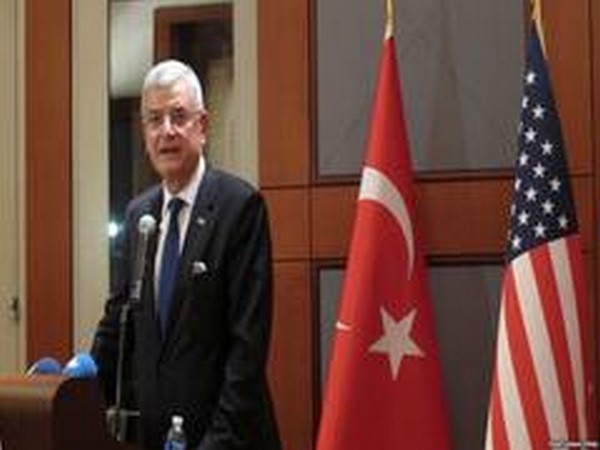