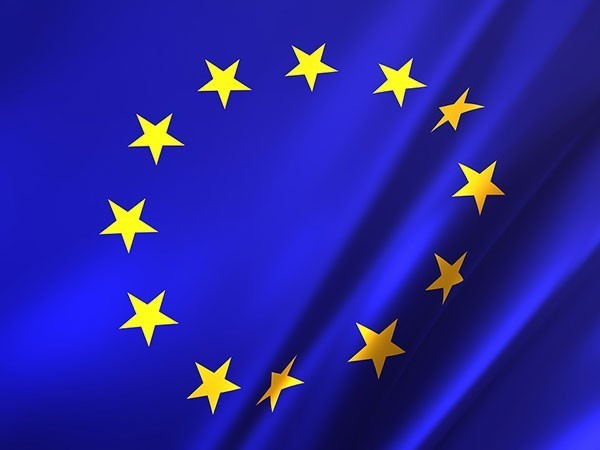 Ramallah (Palestine), November 23: Heads of missions and representatives from the European Union (EU) and like-minded countries on Monday affirmed strong opposition to Israeli settlement expansion in the West Bank.
The diplomats visited several areas in the West Bank and those near East Jerusalem, following a recent announcement by the Israeli government to advance major settlement plans in the areas, according to a report by official Palestinian news agency WAFA.
"The visit was organized by the Israeli NGO Ir Amim, which briefed the diplomats about the extremely worrying consequences of the settlement plans for Givat Hamatos, Har Homa, E1 and Qalandia/Atarot," the report said.
During the visit, the diplomats was quoted as saying that "settlements are illegal under international law and significantly undermine ongoing efforts to rebuild trust" between Israel and Palestine, and that their countries "will not recognize any changes to the pre-1967 borders, including with regard to Jerusalem, other than those agreed by the parties."
Also on Monday, the Office of the EU Representative for the West Bank and Gaza Strip published a press release, in which it quoted EU Representative in Palestine Sven Kuhn von Burgsdorff as saying, "the recent approvals of thousands of housing units for Israeli settlers aim at disconnecting the Palestinians from their city and changing East Jerusalem's identity."
"Israeli settlements are in clear violation of international law and constitute a major obstacle to a just, last and comprehensive peace between Israelis and Palestinians," Burgsdorff said.
In October, Israel's Higher Planning Council approved the advancement of plans to build 2,860 new housing units in 30 settlements in occupied Palestinian territories, according to local media reports.
Part of the plans received final approval for validation, while others will be submitted for final approval at a later stage, the reports said.
The Jerusalem District Planning and Building Committee will hold a hearing on Dec. 6 to discuss the construction of 9,000 housing units in the Israeli settlement of Atarot in East Jerusalem.
In the June 1967 Middle East war, Israel occupied the West Bank and East Jerusalem, which are claimed by the Palestinians, and has controlled them ever since.
Since then, the Palestinians have been seeking self-determination in a bid to establish a Palestinian state on the 1967 borders with East Jerusalem as its capital.
Source: Xinhua