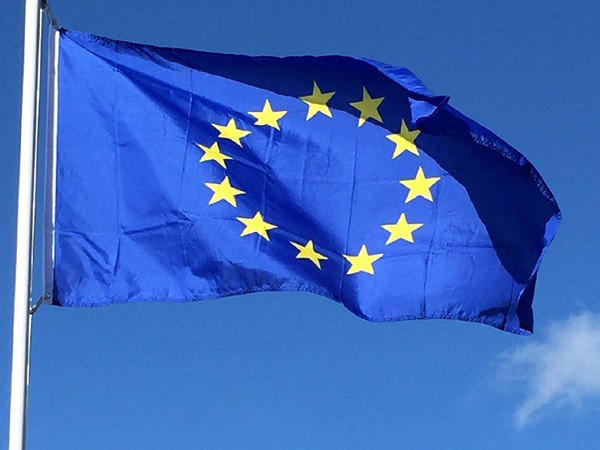 Brussels (Belgium), September 25: The European Union has come out with proposed rules on crypto-assets. The move comes amid security concerns about Libra, a digital currency planned by Facebook.
The European Commission drew up the draft regulations on Thursday. Crypto-asset service providers would be required to have a physical presence in the EU and receive prior approval from a national authority.
The proposals also require significant issuers to be subject to supervision by both European banking regulators and national authorities.
The EU says it hopes to bring in a comprehensive framework by 2024.
Libra has raised concerns it could be used for money-laundering and diminish the role of the euro and other existing currencies.
Source: NHK World 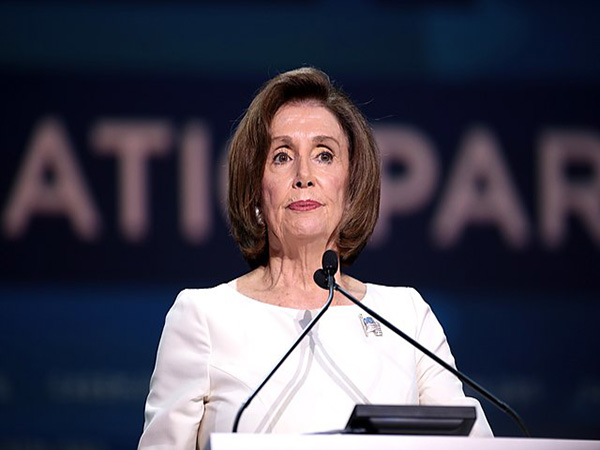 Republicans doubt Mnuchin and Pelosi can... 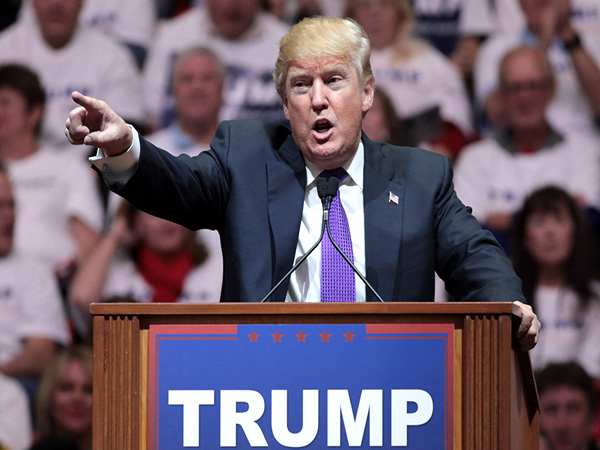 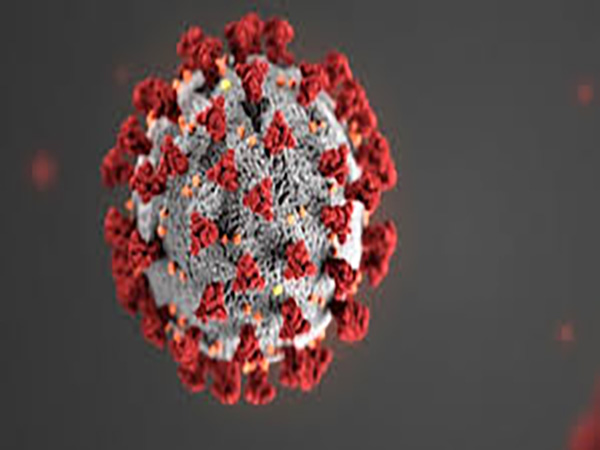 There's no one left to rein... 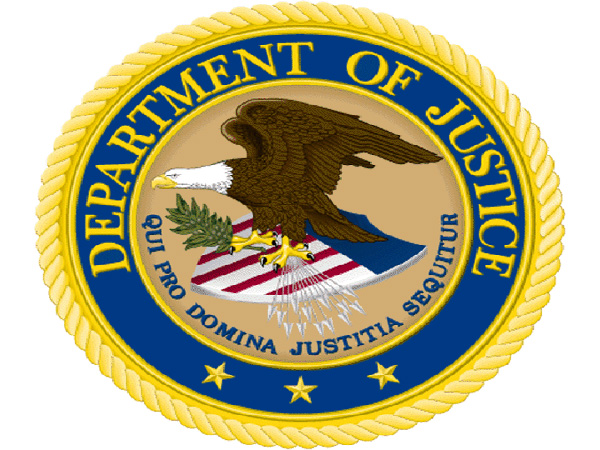 DOJ says Trump acted in his... 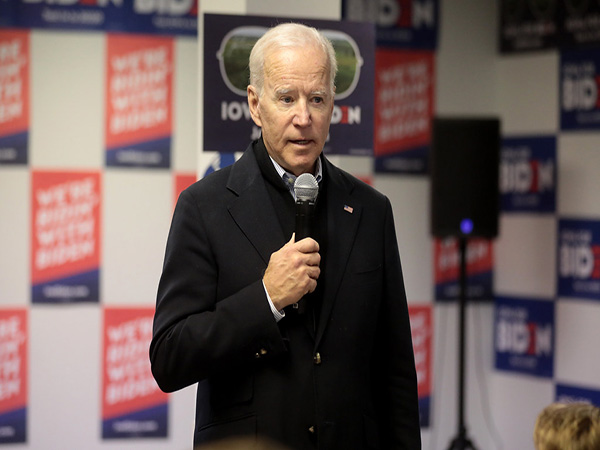 Debate commission to mute candidates during...