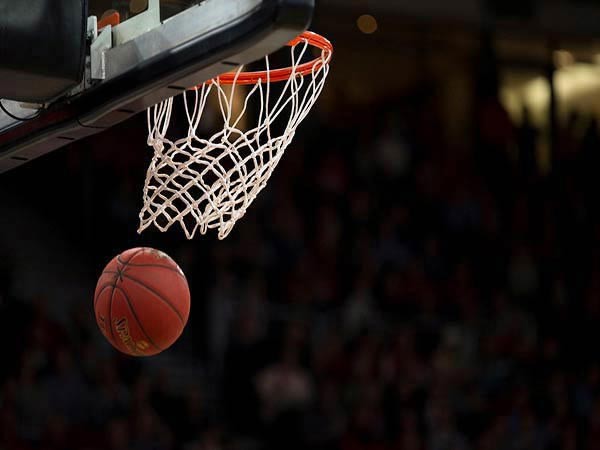 Warsaw (Poland) Oct 2: Igor Milicic had been named as the new head coach of Poland men's basketball team, the Polish Basketball Association announced during the press conference in Warsaw on Friday evening.
The Croat replaced Mike Taylor after the association decided to end the cooperation with the American at the end of September. Milicic is well known in Poland as he has been working there continuously since 2007, firstly as a player and then a coach. The 45-year-old won three Polish league titles.
"I would like to thank you for the opportunity. The position of the national team coach is the dream of every athlete, and later a coach. I am lucky that I got such a chance, the trust of the Polish Basketball Association. I will do my best to keep Polish basketball forward," Milicic said at the press conference.
"We will work with people who care about playing for the country. We are to be proud of the players, of the staff, regardless of the result," the new coach added.
"Milicic is an extremely talented trainer with a head full of dreams. They are consistent with the dreams of the Polish national team. The Polish Basketball Association decided to entrust the coach with running the team for the next two years," the chairman of the association RadoslawPiesiewicz said.
In 2019, Poland reached the quarter-finals of the FIBA World Cup in China. The team has qualified for the European Championship, facing the Czech Republic, the Netherlands, Serbia, Finland and Israel in the group stage.
Source: Xinhua

Some aid operations curtailed or closed...