Patagonia clothing gets political: 'Vote the a--holes out' 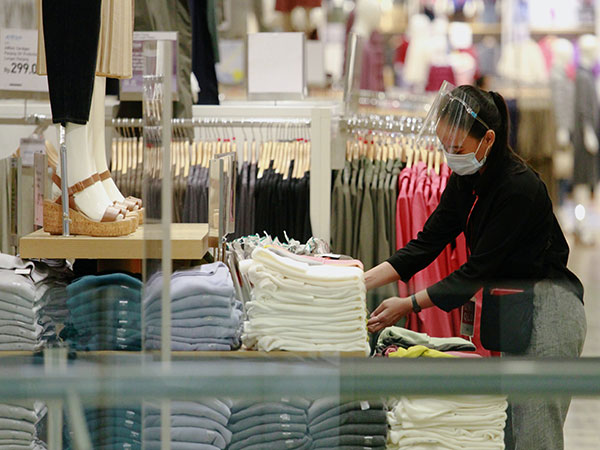 Washington (USA) September 16: Patagonia has a small but strong political statement for its customers.
To find it, flip up the tag on the tag company's newest line of shorts."Vote the a--holes out" can be found written on the tag attached to the company's 2020 men's and women's Regenerative Organic Stand-Up Shorts.
"We have been standing up to climate deniers for almost as long as we've been making those shorts," Patagonia spokesperson Corley Kenna told FOX Business Tuesday.
It is a saying the company's founder and CEO, Yvon Chouinard, has been saying for years, Kenna said.
The company says it directly refers to politicians "from any party who deny or disregard the climate crisis and ignore science, not because they aren't aware of it, but because their pockets are lined with money from oil and gas interests."
Chouinard recently noted the issue of climate change in a letter addressed to the "1% for the Planet community."
"This pandemic is showing us clearly that if we put off what needs to be done, it ends up coming back to bite us," he wrote. "We've known for a long time that there would be a global pandemic, and we've done nothing. We've known for decades about global warming, and we've done nothing. We've got to choose to act."
The company's recent message aligns with its effort to elect what it calls "climate leaders" into office.
"The 2020 US Senate races will have a significant, long-lasting impact on the strength of our nation's climate policies and the existence of our wild places," the retailer's website reads."We need to elect climate leaders."
Source: Fox News