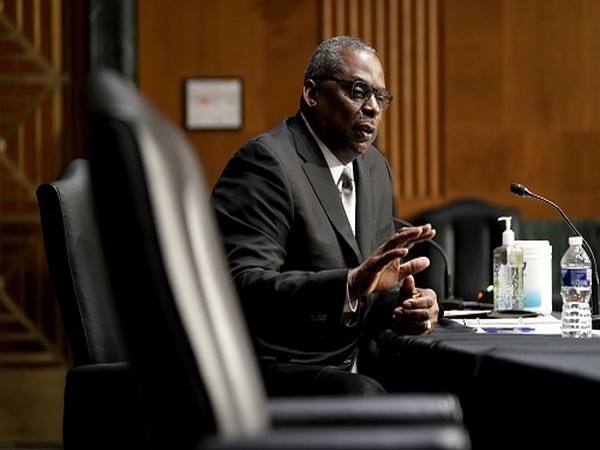 Washington (US), September 30: US Defense Secretary Lloyd Austin and Joint Chiefs of Staff Chairman Mark Milley told lawmakers in a classified briefing that the Biden administration is in talks about using Russian bases in Central Asia to conduct counterterrorism missions against targets in Afghanistan, Politico reported on Wednesday.
The report said, citing several senators who attended the briefing, that the United States is in talks with the governments of Tajikistan, Uzbekistan, Kyrgyzstan, and others.
The US defense leaders told senators the option to use Russian military bases in Central Asia is being seriously considered, the report said.
US Central Command (CENTCOM) Commander Kenneth McKenzie detailed the types of military aircraft and launching points that could be used to launch strikes against targets in the Taliban*-controlled Afghanistan, the report added.
On Tuesday, the US defense chief told lawmakers in an open hearing that the United States asked Russia for clarification about an apparent offer from Russian President Vladimir Putin to host US forces on Russian military bases in Central Asia for counterterrorism operations.
The Pentagon and CENTCOM did not immediately respond to a request for comment on the matter, the report said.
*A terrorist organization banned in Russia
Source: Sputnik