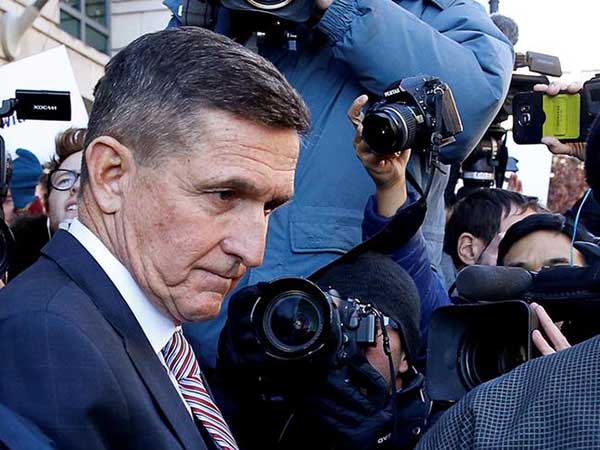 Washington (USA) September 10: Then-Deputy FBI Director Andrew McCabe told the White House in early February 2017 that the bureau was not considering the national security adviser at the time, Michael Flynn, for a potential Logan Act prosecution over conversations with the Russian ambassador before Donald Trump was sworn in as president, government records reviewed by Fox News indicate.
McCabe was referring to the rarely prosecuted 200-year-old statute that bars American citizens from engaging with a foreign government without authorization from the current U.S. government.
The records also indicate that Flynn reported, on two separate occasions, in the days leading up to his White House firing that FBI agents told him the bureau investigation was over or being closed out.
Both incidents raise questions over the underlying offense that formed the basis for the initial FBI and DOJ investigation into Flynn.
The retired general was later fired by the White House for misleading the vice president about communications with Sergey Kislyak, the Russian ambassador, during the transition before Trump was sworn in.
Flynn was never charged with improperly communicating with Kislyak, but in December 2017 pleaded guilty to a single count of making false statements as part of a plea deal with prosecutors.
On Tuesday, Flynn and his legal team are back in court after alleging that special counsel prosecutors withheld evidence. Fox News has reached out to McCabe's legal team for comment.
Earlier this year, Flynn fired the legal team that negotiated his guilty plea.
In an Aug. 30 court filing, Flynn's new lawyer, Sidney Powell, wrote, "The prosecutors in this case have repeatedly failed to produce Brady evidence despite.the clarity of this Court's Order. their ethical and constitutional obligations.specific requests for documents the prosecutors know are exculpatory, and. those requests being made multiple times."
Brady evidence refers to all exculpatory evidence prosecutors are obligated to turn over, as established in the Supreme Court case Brady v. Maryland.
Powell has alleged that members of the special counsel team prosecuting the case under the direction of prosecutor Andrew Weissmann "affirmatively suppressed evidence (hiding Brady material) that destroyed the credibility of their primary witness, impugned their entire case against M. Flynn, while at the same time at the same time putting excruciating pressure on him to enter his guilty plea and manipulating or controlling the press to their advance to extort that plea."
The filing also highlights contact, reported by Fox News, between Weissmann and other senior Justice Department officials in the fall of 2016 before the presidential election, and nearly a year before Robert Mueller was appointed special counsel.
Powell, Flynn's attorney, highlighted to the court that Justice Department official Bruce Ohr was a back channel to the FBI and shared the anti-Trump dossier with Justice Department officials who later joined the special counsel team.
Ohr gave a closed-door transcribed interview last August sharing details of his 2016 meetings with British ex-spy Christopher Steele, who authored the dossier later used to secure a surveillance warrant for a Trump campaign aide. The interview was part of the Republican-led House Oversight and Judiciary Committee probes.
In a series of questions about his meetings with Steele, including one on July 30, 2016, and who he shared the information with, Ohr referenced both McCabe and Weissmann.
A separate motion from Flynn's legal team accused the prosecution of withholding the original FBI summary of Flynn's interview known as a 302.
The publicly released version of the 302 shows it was dated mid-February 2017 -- almost three weeks after the interview took place.
The prosecutors have taken the position that they gave Flynn's original legal team the relevant records, and in December 2017, Flynn accepted responsibility for his actions under oath.
Source: Fox News 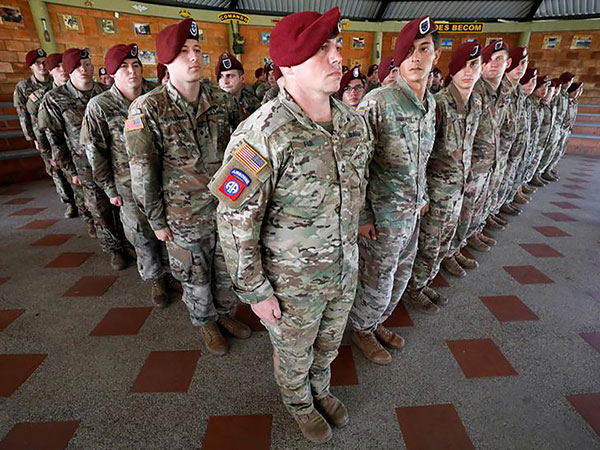 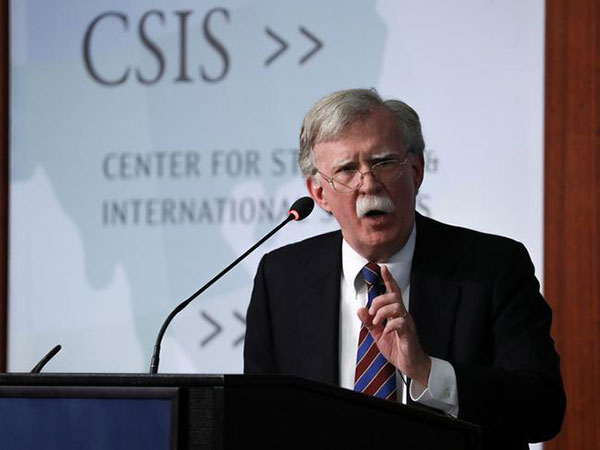