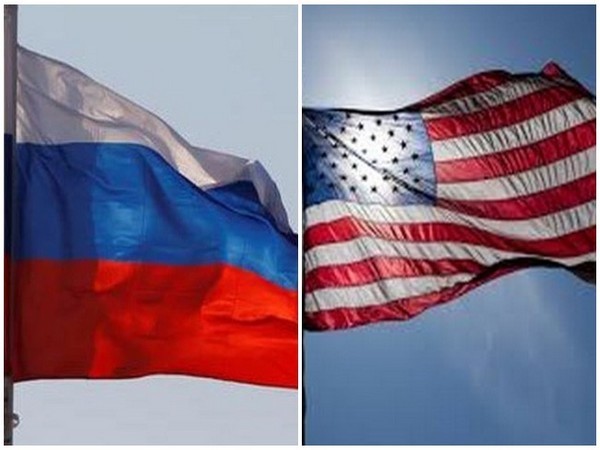 Geneva (Switzerland), October 1: Russia and the United States on Thursday held the second round of their bilateral strategic stability dialogue in Geneva, some two months after their first such meeting in the Swiss city on July 28.
The dialogue, led by Russian Deputy Foreign Minister Sergey Ryabkov and U.S. Deputy Secretary of State Wendy Sherman, was held here behind closed doors.
In a joint statement issued after the meeting, the two sides said that the discussion was "intensive and substantive."
"The two delegations agreed to form two inter-agency expert working groups -- the Working Group on Principles and Objectives for Future Arms Control, and the Working Group on Capabilities and Actions with Strategic Effects," the statement said.
It also informed that the delegations have agreed that the two working groups would commence their meetings, to be followed by a third plenary meeting.
In a joint statement issued following their Geneva summit on June 16, U.S. President Joe Biden and his Russian counterpart Vladimir Putin reaffirmed their commitment to arms control and risk reduction.
The two leaders also agreed that diplomats and military experts from both countries would meet for what was called a "Strategic Stability Dialogue" to lay the groundwork for future arms control and risk reduction measures.
Source: Xinhua