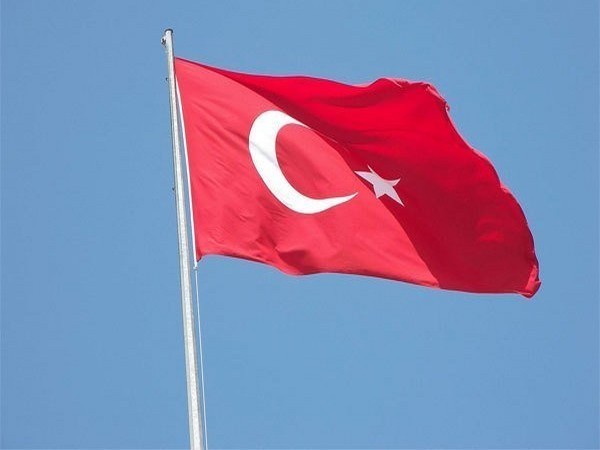 Ankara (Turkey) Oct 2: Turkey on Friday condemned a recent defense deal reached between Greece and France, and claimed that the deal threatens the NATO alliance.
"Greece's maritime jurisdiction area and national airspace claims are in contravention of international law. It is a vain dream for Greece to think that they can impose upon Turkey these claims, which are also questioned by the international community, by forming bilateral military alliances against Turkey, undermining NATO alliance itself," TanjuBilgic, spokesperson of the Turkish foreign ministry, said in a written statement.
"Greece's policy of armament as well as isolation and alienation of Turkey, instead of cooperation, is a problematic policy, which will threaten regional peace and stability and undermine not only itself but also the EU, and Greece is a member of it," he noted.
France and Greece on Tuesday signed a deal on defense and security strategic partnership worth nearly 3 billion euros (about 3.5 billion U.S. dollars), including the Greek purchase of three French frigates.
Greek Defense Minister Nikolaos Panagiotopoulos told local media that "one country will help the other with military means if the need arises" under the deal, which he said also covers the maritime jurisdiction for "the entire sovereign area" of Greece.
The tensions between Turkey and Greece escalated during 2020 over seismic surveys conducted by Turkish vessels in disputed waters, as well as the agreements for delimitation of maritime borders which Turkey and Greece have reached with other Mediterranean countries.
Meanwhile, the two neighbors have long been at odds over their territorial claims in the Aegean Sea.
The bilateral tensions have eased since early 2021 and they resumed political and military talks to tackle territorial disputes.
The 63rd round of the consultative talks between Turkey and Greece will be held in Ankara on Oct. 6, the Turkish Foreign Ministry said in another statement on Friday.
Source: Xinhua