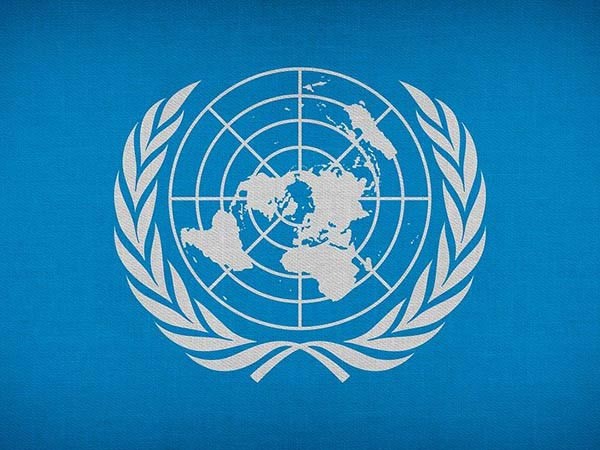 United NATIONS, September 30: The UN Security Council on Wednesday renewed the authorization of vessel inspection and seizure off the coast of Libya to curb migrant smuggling and human trafficking.
Resolution 2598, which won the unanimous support of the 15 members of the council, renewed the authorization for 12 months from the date of adoption of the resolution.
The resolution allows member states, acting nationally or through regional organizations, to inspect vessels on the high seas off the coast of Libya that they have reasonable grounds to suspect are being used for migrant smuggling or human trafficking. It also allows the seizure of vessels that are confirmed as being used for such activities.
Resolution 2598 condemns all acts of migrant smuggling and human trafficking into, through, and from Libya and off the coast of Libya. Such activities undermine the process of stabilization of Libya and endanger the lives of hundreds of thousands of people, says the resolution.
The resolution requests the UN secretary-general to report to the Security Council on its implementation 11 months after its adoption.
In the resolution, the Security Council expresses its intention to continue to review the situation and consider further renewal of the measures, which were first introduced in October 2015.
Source: Xinhua