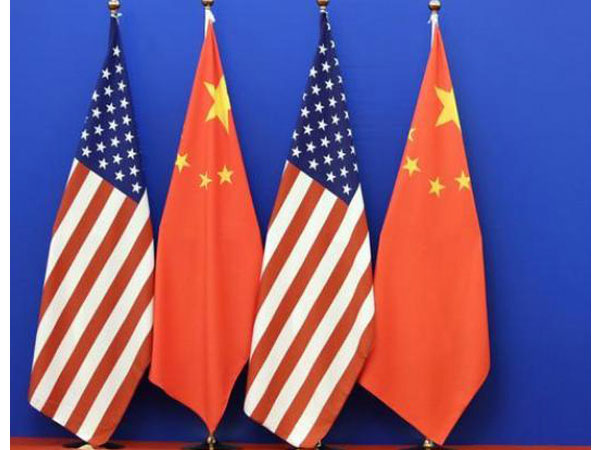 Washington DC (USA), September 15: The administration of US President Donald Trump has banned imports of some Chinese products it says are made using forced labor.
The Department of Homeland Security issued a statement on Monday, saying the banned goods are produced with "state-sponsored forced labor" in China's Xinjiang Uyghur Autonomous Region.
The products include apparel, cotton, and computer parts. The department says some items are manufactured at what the Chinese government calls a "re-education" internment camp for ethnic minority Uighurs.
A number of Uighurs are believed to be illegitimately detained at such facilities.
US Secretary of State Mike Pompeo said in a statement, "The Trump Administration has led the world in calling attention to the Chinese Communist Party's egregious human rights abuses in Xinjiang, and we've taken action to back up our rhetoric."
Last week, his department launched a website titled "The Chinese Communist Party's Human Rights Abuses in Xinjiang." The site criticizes Beijing's actions and policies in the region.
The Trump administration is stepping up pressure on China over human rights issues.
Source: NHK World