U.S. to evacuate some Afghan interpreters before withdrawal: reports 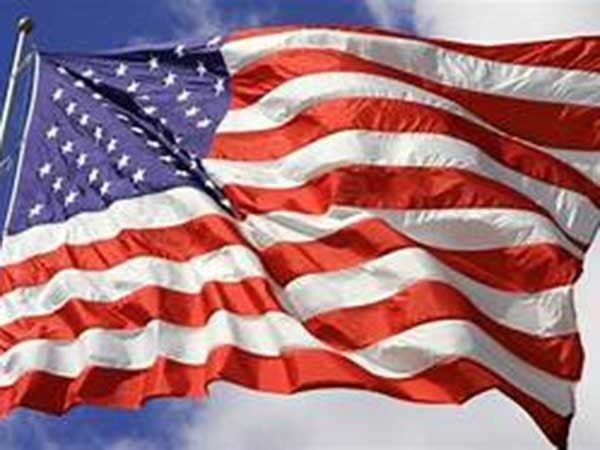 Washington (US), June 25: The Biden administration plans to evacuate some Afghan interpreters and others who worked with the U.S. military before the withdrawal, according to reports on Thursday.
Citing U.S. officials, multiple media outlets said that some Afghans would be sent to safe locations as they wait for their U.S. visa applications to be processed.
U.S. officials declined to say where the Afghans would wait, and it is not clear whether third countries have agreed to take them, The New York Times wrote in a piece on Thursday.
More than 18,000 Afghans had applied for Special Immigrant Visa, which is available to people who face threats for working for the U.S. government.
The news came as President Joe Biden will meet with his Afghan counterpart Mohammad Ashraf Ghani at the White House on Friday.
A group of lawmakers urged the Biden administration to protect these Afghans as the security situation in the country deteriorated, and the U.S. military had completed more than half of the withdrawal.
Taliban militants have been continuing heavy fighting against government forces since the drawdown of U.S. troops on May 1. Taliban claimed it had captured more than 40 suburban districts over the past month.
Biden announced in April that all U.S. troops would leave Afghanistan before Sept. 11, the 20th anniversary of the terrorist attacks that drew the United States into its longest war.
Source: Xinhua